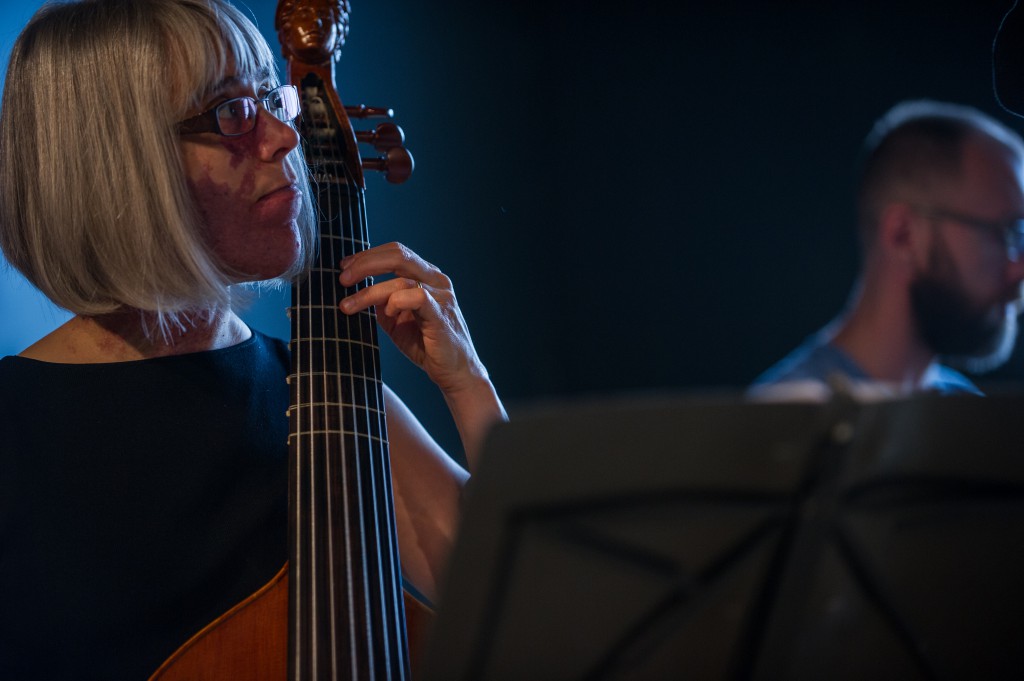 Songs without Words takes the adaptation of 17th Century songs for instruments as its point of departure and brings the concept into the 20th Century with torch songs and jazz standards arranged and improvised by the ensemble.

Music by baroque composers Lambert, Lully, and Marais is heard alongside tunes by Nina Simone, Aretha Franklin, Stephen Sondheim, and more in this program of timeless melodies and inspired improvisations. Cleveland’s Plain Dealer commented, “Mixing old and new numbers freely, the ensemble liberated the music of both eras, creating a kind of conversation across the centuries.”